53 – Here comes Herbie/Stuck in a tree

Anyone who has played bingo at clubs such as BJ’s Bingo knows that one of the most memorable aspects of the game is the assorted calls made upon the revelation of each number. Even if you’ve only been to bingo once, you remember the numbers and the often comical calls that accompany them. But where do they come from and why?

As is often the case, the true answer is multi-faceted and requires a deeper dive. The below categories cover most if not all of the 90 numbers in a traditional game of UK bingo, with many numbers falling into more than one.

Read on for an explanation of bingo’s many calls…

The first thing you’ll notice about bingo calls is that the vast majority of them rhyme, which is no accident. Even if they do belong to one of the below categories as well, more often than not they will also rhyme with the number they’re paired with.

For example, ‘42 Winnie the Pooh’, or ‘85 staying alive.’ These rhymes make the calls more catchy, engaging and memorable for both the caller and the player.

As well as rhyming, there are calls that are very basic and easy to understand in their construction. ‘16 Sweet Sixteen’ is a perfect example, as is ‘65 old-age pension’ and a few others. Rather than having some historic reasoning behind their use, these calls play on simple, easy-to-follow wordplay or references that even new players will understand and appreciate. 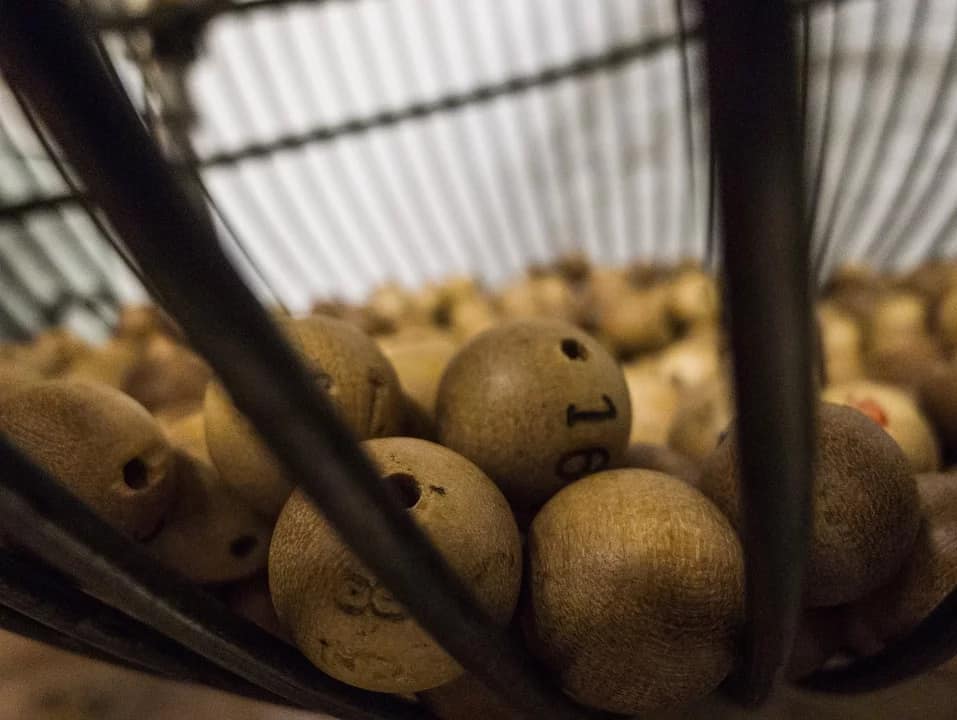 The shape of the number itself can also be a big contributing factor to the bingo call given to it. The most famous examples are ‘two little ducks 22’, and ‘legs eleven 11.’ In these instantly recognisable bingo calls, the numbers bear a clear resemblance to what is described. 22 looks like two small ducks, whilst the number 11 could easily pass for a pair of legs.

Whilst the story behind many numbers and their respective calls fall into one or more of the above, there are a few that have a richer, more interesting backstory. Some have a history behind them, a history that will go unknown for many players – until now.

‘Doctor’s Orders’ (9) relates to the name of a laxative tablet taken by soldiers during the second world war, whilst ‘Sunset Strip’ (77) refers to an old TV show. Similarly, ‘Tom Mix’ (6) is a reference to an old American movie star, and ‘Trombones’ (76) comes from a song in a musical called The Music Man.

These examples and a few more are a perfect example of the rich history involved in the intricacies and eccentricities of everyday bingo. It may be a simple game, but it’s far from dull, and the facts displayed here clearly reflect that truth.

In short, there are a number of varying origins covering the full list of wordplay bingo calls heard in halls around the UK. Whether it’s a simple rhyme, a clever shape, a self-explanatory description or something more specific – you won’t forget them anytime soon. As a result, people are sure to keep coming through the doors to play bingo.