BJ’s Bingo has played host to a plethora of star names over the years – and who can blame them? Our state-of-the-art bingo clubs are full of fun, games and a real community feel that make everyone feel welcome, from the first-time bingo player to a household entertainment name.

We like to use this reputation to the benefit of ourselves and our loyal bingo-goers. As such, we have had massive interest from celebrities down the years, many of whom are on board with making a special appearance at one of our halls.

To date, we have been visited by pop stars, quiz masters, award-winning actors and many more. Read on for an overview of the most famous faces that have popped up in BJ’s… 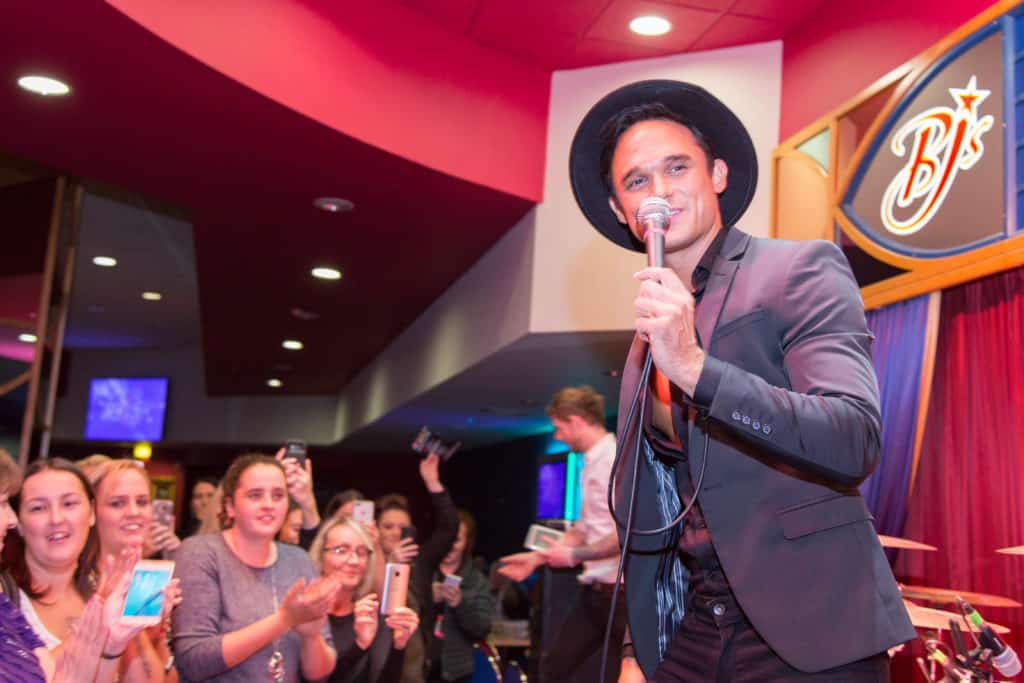 If you were watching prime-time TV in the early noughties (and who wasn’t?) then chances are you saw the phenomenon that was Pop Idol. After losing the final head to head battle with winner Will Young, runner-up Gareth Gates went on to carve out a successful career of his own.

A number of chart-topping singles and albums followed, as well as a notable stint in musical theatre, establishing Gates as one of the 21st century UK’s first major celebrities.

Here he is entertaining one of our crowds: 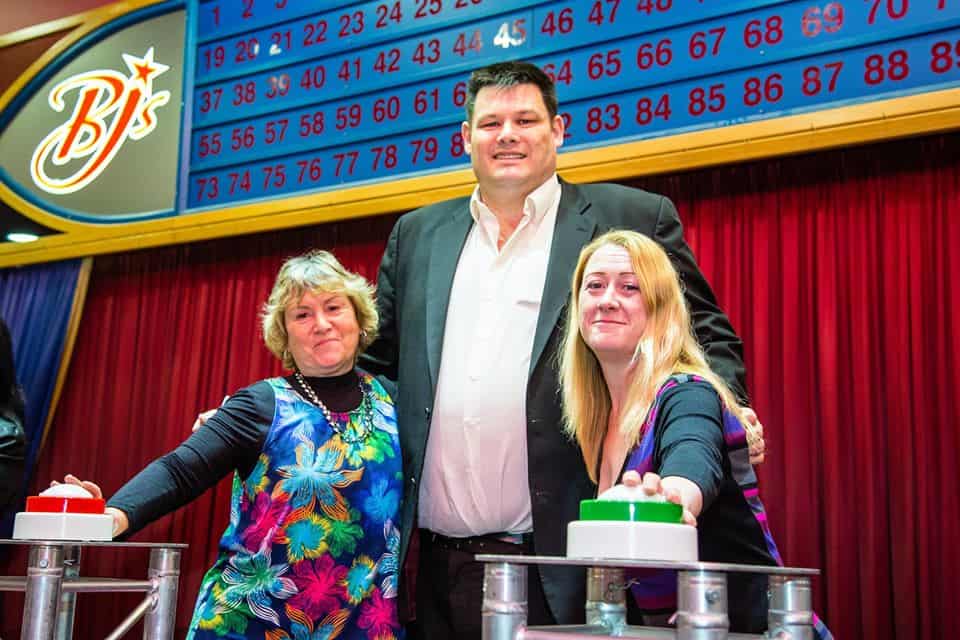 If you’re still watching TV in 2020, then you have likely sat down for dinner and seen the ITV quiz show The Chase. The most imposing (both in stature and brainpower) of the quiz specialists on the show is Mark ‘The Beast’ Labbett.

A quizzing champion and now famous TV personality, Labbett stands at 6 feet 6 inches tall – hence his nickname The Beast. It fits in other ways too, as he eats quizzing competitors for breakfast.

Here he is posing with two of our lucky bingo goers: 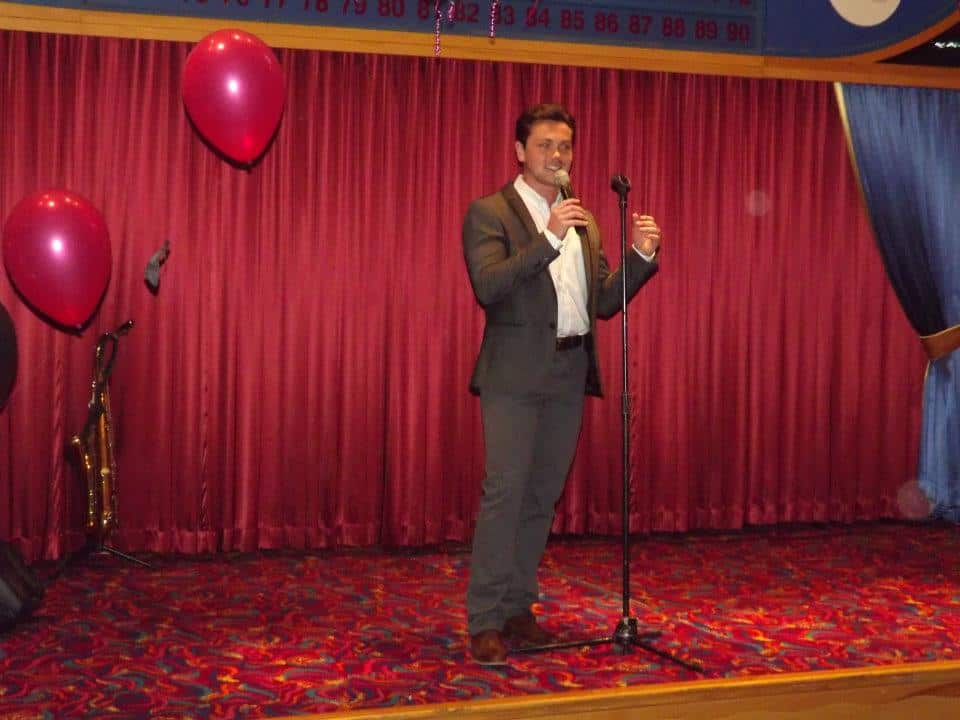 Another TV talent show export, Ray Quinn rose to prominence after finishing 2nd during the 2006 series of The X Factor. His modern take on swing and jazz music won him many fans, which saw his debut album do well in 2007 – with a follow upcoming this year! His considerable talents also helped him to win Dancing on Ice in 2009, as well as securing a number of high profile roles in musical theatre productions.

Here’s Ray holding the attention of one of our audiences: 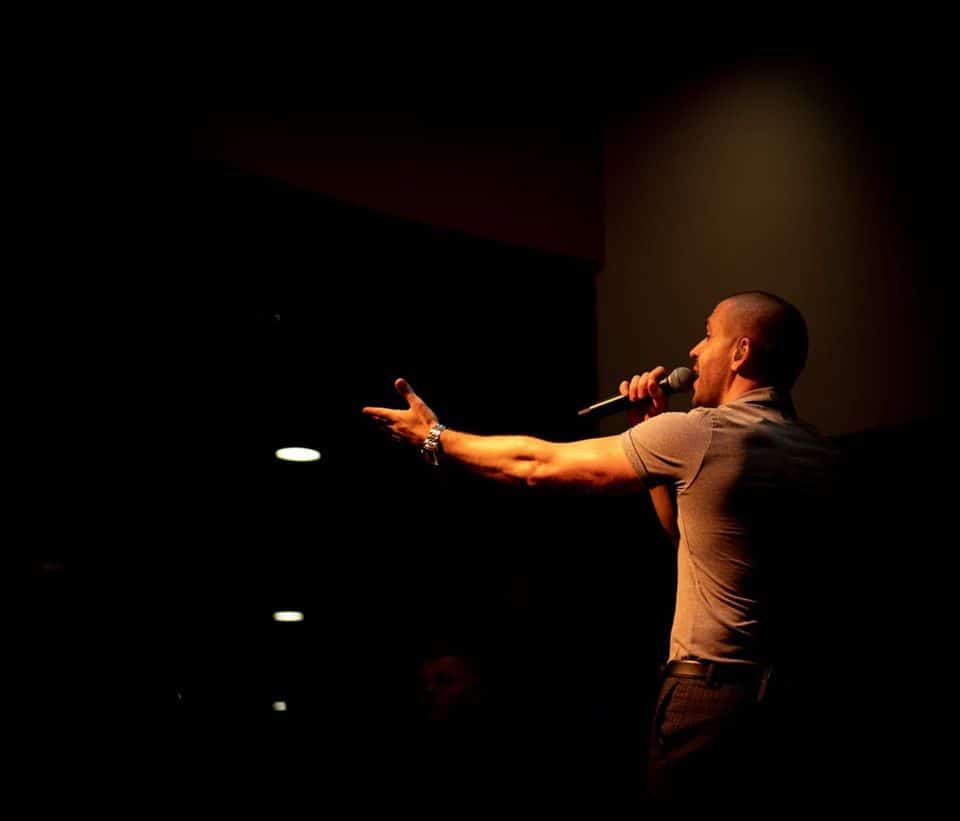 Shayne Ward shot to fame in the mid-00s after winning the X-Factor and subsequently becoming a chart-topping singer-songwriter in his own right. He also went on to act in the nation’s longest-running soap Coronation Street, a role for which he became an award-winning actor. He is pictured here entertaining our bingo players.

As we continue to provide memorable events for our many loyal bingo players, look for more big names in the future. 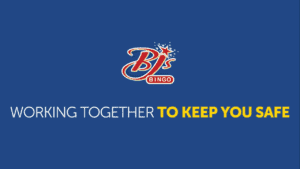 We’re excited to let you know that we will be reopening from Saturday 4th July 2020 (Kitts Green) Monday 6th July (Leigh) and Thursday 9th July (Reading).

Things will be a little different and we’re doing everything we can to make your visit easy, safe, and fun!