The Different Types of Bingo Game

If you’ve ever wondered how many types of bingo games exist, then you’ve come to the right place. Or perhaps you’ve stumbled across this piece and you’re thinking ‘how many can there possibly be?’ It’s bingo, after all. A simple game with extremely easy to grasp rules, and a game that almost anyone can play.

All of the above is true, which is why it’s such a popular game all over the world. But its simplicity and worldwide popularity also lend it an element of flexibility, adaptability and differentiation across bingo halls and even borders. For an explanation of the four main types of bingo, plus one very fun extra, keep reading. We have the answers you’re looking for.

This uses the least numbers of all, hence the name ‘speed bingo.’ Whilst 30 ball bingo isn’t as common as other variations, you can find it on offer at various online sites and bingo halls. With just 30 balls or numbers in play at one time, there’s a speed to this particular game of bingo that is unmatched by the alternatives. This is especially attractive to people with less time on their hands, or those who are seeking a slightly different kind of thrill from their weekly bingo bash.

Gaming cards for speed bingo have 9 numbers, with each and every square filled within a 3×3 grid. Not only is this game played at a quicker pace, but there’s just one grand prize for the full-house winner too – making the stakes higher than ever. It really is a bingo game to get your heart racing. 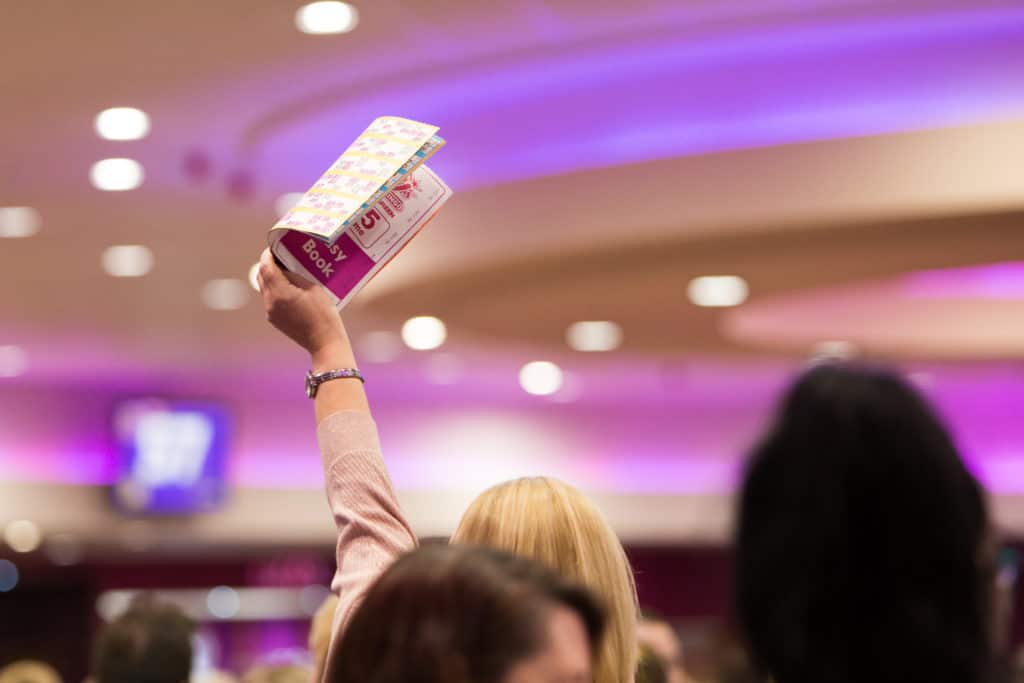 This version of the bingo game is the most popular across the United States, with multiple variations of the format existing across the country.

For this game of bingo, the first winner must have a full row of numbers checked off their card, more often than not in any direction – up, down or diagonally. Other alternative games can often allow players to utilise different patterns to complete a row.

The card for 75 ball bingo is a 5×5 grid with 25 squares. Of these, 24 contain numbers and the centre square is left blank.

This one was created especially for online players, increasing in popularity in the years since. To win this game, a player must mark off a complete row in the pattern shown on the card. As with 75 ball bingo, each column has within it a number range. For example, the first row contains 1-20, the second is 21-40 and so on.

80 ball bingo uses a 4×4 card, holding 16 numbers in its entirety. There are a number of popular patterns used for winning an 80 ball bingo game, including 4 corners, single numbers, horizontal lines and vertical lines.

Keep an eye out for the more experimental patterns out there. Bingo is a simple game but if you don’t keep your eye on the ball, you can still be caught out.

This is the big one, both in terms of numbers, the depth of the game and its overall popularity. 90 ball bingo is the world’s most popular version of bingo, including the UK. It consists of 90 numbers (obviously) and can be played in bingo halls such as that of BJ’s Bingo, as well as online.

Numbers are displayed randomly across 9 columns, with 5 numbers in each of the 3 rows. There are 15 numbers on each card overall.

90 ball bingo works in three stages. The first winner is the person who completes a horizontal row, followed by a second winner after said person acquires two full horizontal rows of numbers. Finally, the winner of the grand prize gets every single number on their card for a full house. Phew! 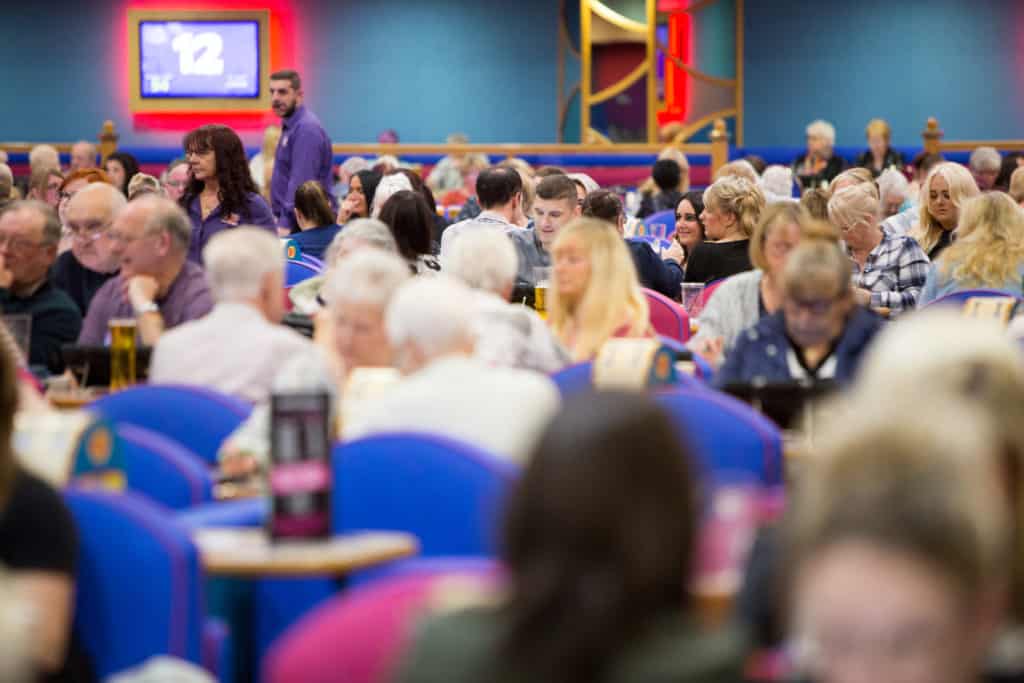 Whilst there are variations on playing cards, numbers, and some rules, the game always remains the same at its core. Bingo is always fun, always simple and always unmistakably itself. Now, who fancies a game?

The health of our customers and staff is paramount. Further to Government Advice, we have decided to close our clubs until further notice.

For further updates please keep an eye on our Facebook pages, or download the BJ’s Bingo App to receive the latest club news straight to your device.

In the meantime, you can play bingo and slots with us online at BJ’s Games.